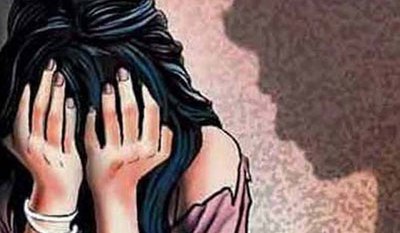 Hitting out at CM Manohar Lal Khattar and the BJP government, Hooda said that the rise in rape and murder cases has made the state Number 1 in crime.

Three rape cases have been reported within a period of few days.

The law and order situation is dismal and the government seems to absolutely ignorant about the same.

It does not look like it has any intention to curb the same and catch hold of the perpetrators of these heinous crimes:

January 12, 2018: The body of a 15-year-old girl with her private parts mutilated and liver ruptured was found near Budhakhera village in Haryana’s Jind district.

Doesn’t it send chills down your spine? Doesn’t it shake your soul from within?

How many more rapes will have to take place in order to wake up this government and bring justice to victims?

It is high-time that the Haryana Government understands the gravity of the situation and takes stern action against the culprits.