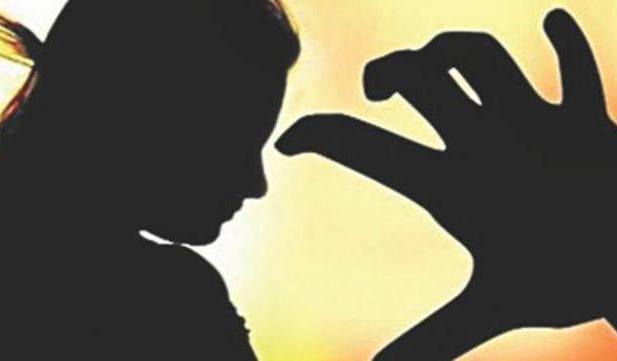 Looks like the Khattar-led BJP government in Haryana, is doing nothing about the deteriorating law and order situation, as three more gang rapes were reported in the state on Thursday.

With this, the tally of rapes in the last six days has increased to eight in Haryana.

The Haryana Government is facing flak for the deteriorating law and order condition and their inefficiency to bring it back on track.

A total of three cases were reported yesterday. A class XII Dalit girl was abducted from outside her house in Mankawas village of Charkhi Dadri district and raped by four men.

In the second case, a B.A. second-year student was raped in a moving car by two men at Farrukhnagar in Gurgaon district.

In another, a 2-year-old woman was raped by two youths of Bothan Kalan village in Fatehabad district.

While the focus of the entire country is on the alarming rise in such cases ion Haryana, the state government seems to have turned a blind eye towards the critical situation.

On Wednesday, former Haryana chief minister Bhupinder Singh Hooda met the governor regarding dismissal of the Khattar Government due to sudden spike in rape cases.

Hitting out at CM Manohar Lal Khattar and the BJP government, Hooda said that the rise in rape and murder cases has made the state Number 1 in crime.

The state again witnessed the occurrence of this heinous crime a few days back.

On January 12, body of a 15-year-old girl with her private parts mutilated and liver ruptured was found near Budhakhera village in Haryana’s Jind district.

It is high-time that the Haryana Government understands the gravity of the situation and takes stern action against the culprits.