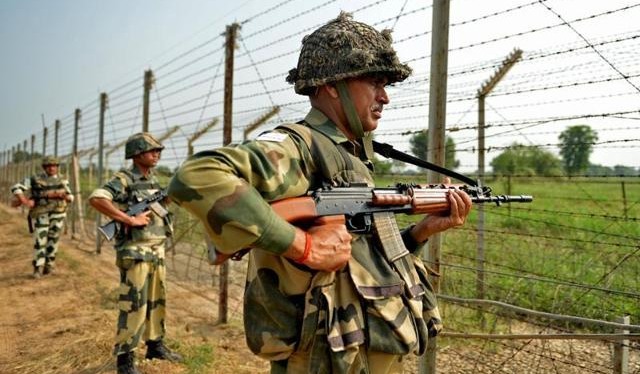 Counting from January 8, ceasefire violations by Pakistan along the Line of Control (LoC) till date are already 134 according the Ministry of Defence data.

Out of total ceasefire violations last year, December accounted for 147, the highest so far.

During 2014, 153 ceasefire violations were recorded. However the number, 147 just in a month, shows the extent to which the safety along the borders has been affected.

Last year, the Government also released data on the impact of noteban on terrorism activities, which showed an increase in the same in Jammu and Kashmir.

Meanwhile, the death toll in border firing is up to 12 since in the last five days. The dead include seven civilians, three armymen and two BSF personnel.

While the army takes care of the LoC, the BSF is deployed on the International Boundary (IB) in Jammu region.

The government needs to get its act right and improve the situation at the border.

Our soldiers give up their everything only to protect us. It is the Government’s duty to ensure their safety and assure that they don’t get killed for no reason.