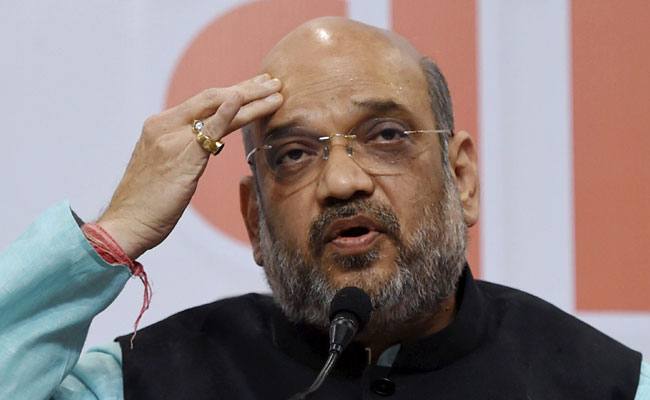 In a major embarrassment for Bharatiya Janata Party (BJP) president Amit Shah, his rally held in Kalburgi (Gulbarga), Karnataka on Sunday could not gather much crowd.

The video showed that the arrangements were made expecting a huge number to turn up, but on the contrary, there were a handful number of people who turned up.

Here is the video:

State BJP might have to answer @AmitShah ji for the resounding “success” of Kalburgi rally. I am sure that “Sardar Khush bhi nahi hain, aur sabaasi bhi nahi dega”

Interestingly, even the BJP released a video of Amit Shah’s rally, which only focussed on the BJP president and did not show the crowd.

However, this is not the first time that Amit Shah has got such a response.

What was worse that it was supposed to be a rally of party workers.

One can very well sense that when the party workers were themselves not convinced to attend Shah’s rally, how could can expect more enthusiasm from the general public.

It is not shocking at all because the kind of ‘goonda’ image Amit Shah has, he is bound to receive such a reaction from the masses.