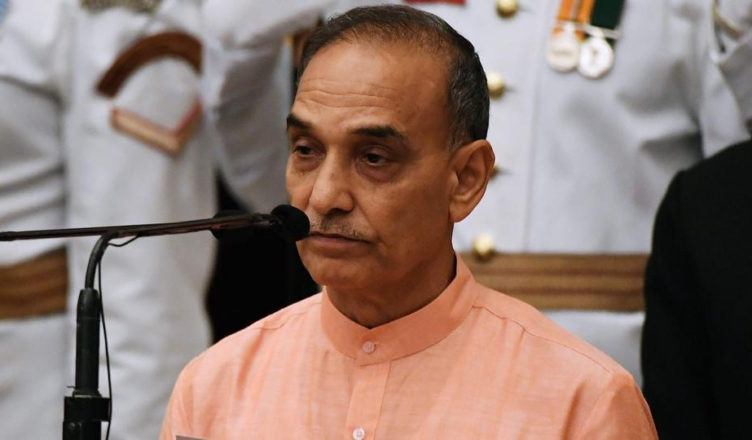 As if his views on Darwin’s theory of evolution were les laughable that junior education minister Satyapal Singh has now targeted Newton’s ‘law of motion.’

Singh said that mantras codified the ‘laws of motion’ much before they were framed by Issac Newton and suggested that Vaastu compliance of educational buildings was important for learning.

The statement was made by Singh at a of the Central Advisory Board of Education (CABE), held on January 15 and 16 meeting and attended by several Union Ministers and education ministers of most of Indian states.

“There are mantras which codified ‘laws of motion’ much before it was discovered by the Newton. Hence it is essential that traditional knowledge must be incorporated in our curriculum,” the minutes of the meeting quoted Singh.

“Since the man is seen on Earth, he has always been a man,” he had said, adding that our ancestors had not mentioned anywhere that they saw an ape turn into a man.

Other suggestions at the meeting included replacing “Yes, sir” in classrooms at the time of attendance with “Jai Hind” and singing the national anthem and hoisting the national flag in schools across the country and the other being syllabuses be remodelled towards “culture-based education”.

These suggestions were provided by Minister of Education from Madhya Pradesh Kunwar Vijay Shah and minister of state (independent charge) for culture environment, forests and climate change Mahesh Sharma.