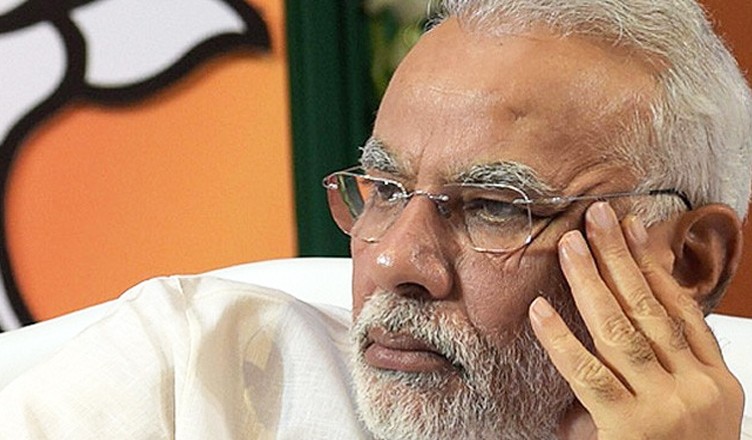 Well, well, well, we all know our Prime Minister Narendra Modi loves to speak, and something like ‘accepting fault or admitting mistake’ is not there in his dictionary. Whenever a question is posed to him (which is rare because it is generally a monologue in his case), he just tends to answer it without giving a thought as to what he is saying makes sense or not. So, we bring to you a few instances where if PM Modi had kept silence or had simply said ‘I don’t know’ would have made more sense.

“If somebody is selling pakoras outside your news studio and making Rs. 200 from it, he would be considered employed only,” Modi said during an interview.

“As far as I know, Karna (a Mahabharata character) was born through stem cell technology,” Modi said while addressing a rally.

Modi, while addressing a rally said, “You (Congress) stop saying Bluetooth, Bluetooth as you are now trapped in blue whale.”

It would have been much better and people would have looked up to him with respect had PM Modi honestly accepted to not knowing about the above stated questions.

On the other hand, we have Congress President Rahul Gandhi who exhibited a quality of a true leader when recently he answered ‘I don’t know’ to a question related to National Cadet Corps (NCC).

An admission of ‘I don’t know’ is not a sign of weakness, but that of strength and willingness to learn.