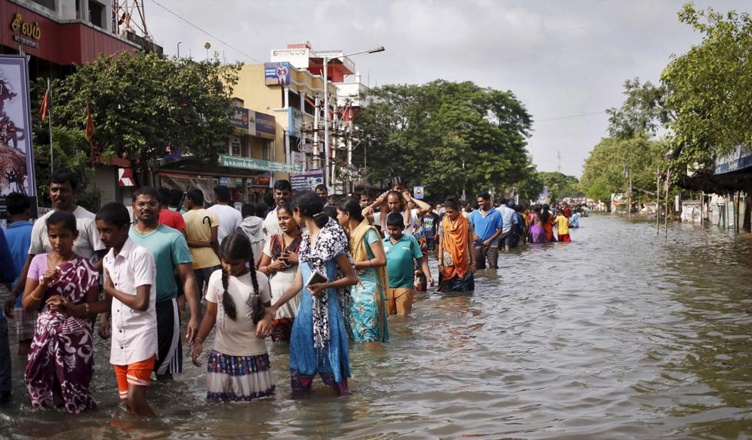 Climate change will lower living standards of South Asia’s population by 2050, a World Bank report says. According to the report, Central India and its people are likely to worst hit.

The report examines the impact of rising temperatures and change in rainfall patterns on living standards. It takes into condition two situations, one, where vigorous action with regard to climate change is taken and second, where minimal action is taken.

“Almost half of South Asia’s population lives in areas that are projected to become moderate to severe hotspots by 2050 under the carbon-intensive scenario. At the same time, living standards in some currently cold and dry mountain areas could improve marginally,” a preview of the report said.

A study which was released earlier also hinted towards the same, saying that India is one of the most vulnerable countries to climate change.

The conclusion in the report was reached with the help of household survey data to understand the link between living standards and weather conditions.

The current pledges taken by countries to reduce greenhouse gas emissions might not be enough to prevent disastrous impacts of climate change, a leaked draft report from the Intergovernmental Panel on Climate Change this month said.

The above statement stands true because until and unless substantive measures are taken by countries, including India, with regard to climate change, the condition is only going to get worse.