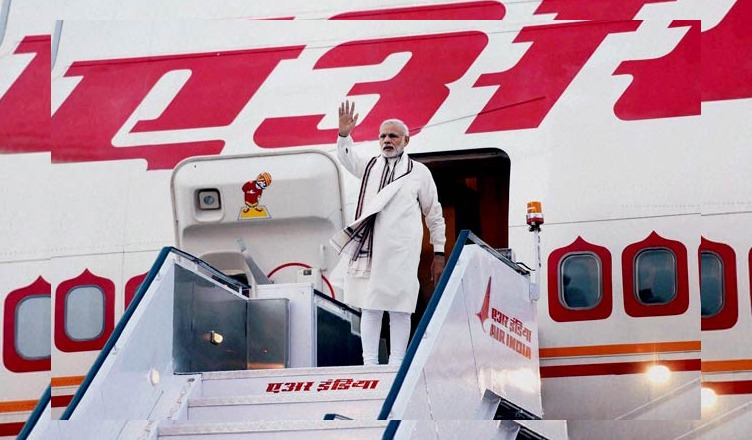 Prime Minister Narendra Modi made 41 trips to over 50 countries in his 48 months of reign, at a cost of Rs. 355 crore.

The information came out in the form of replies to RTI activist Bhimappa Gadad’s RTI seeking details about expenses on PM’s foreign trips. The activist then shared these replies with The New Indian Express.

Gadad had also sought information on domestic travels of the Prime Minister, but they were rejected saying the SPG security organisation, which takes care of PM security, is exempted from the purview of RTI.

While 313 days have been spent by him on domestic travel, 164 days were spent in visiting 52 foreign countries.

Anyway, it is a known fact that our Prime Minister loves to travel, but the sad part is that, he does that at the cost of our money collected in the form of tax.

So, while GST has been implied on our money, and as much tax is being collected by the common man as possible, our Prime Minister is using the same money to cover the expenses of his wanderlust.