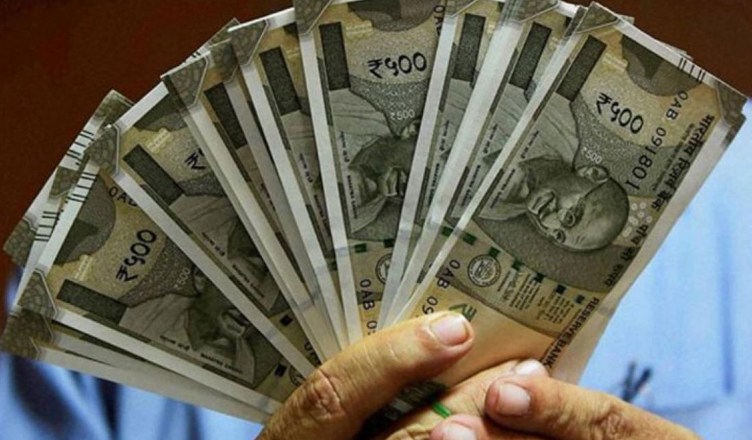 This data was released by the central banking authority of Switzerland, Swiss National Bank (SNB).

This escalated rise comes as a surprise given India’s apparent check on black money, which was kept in mind while the announcement of so-called demonetisation by Prime Minister Narendra Modi on September 8, 2016.

The Indian money in Swiss banks is held in three forms – customer deposits, other banks, and other liabilities such as securities.

As per the SNB data, the India money in Swiss banks include CHF Rs. 3,200 crore in the form of customer deposits, Rs. 1,050 crore through other banks and Rs. 2,640 crore as ‘other liabilities’ such as securities at the end of 2017.

The funds under all the three categories saw a sharp rise in 2017.

Black money has always been a critical issue for India and Swiss banks have been considered as the safest havens for depositing such money.

Such a report proves that Prime Minister Narendra Modi has failed on his promise to check the black money menace.

Not only that this government’s unplanned and inefficient policies have enabled people to stash more black money abroad.

No doubt, demonetisation was termed as a disaster because neither did it lead to stopping of black money menace, nor reduction in terror attacks.

PM Modi has failed the country and its people.