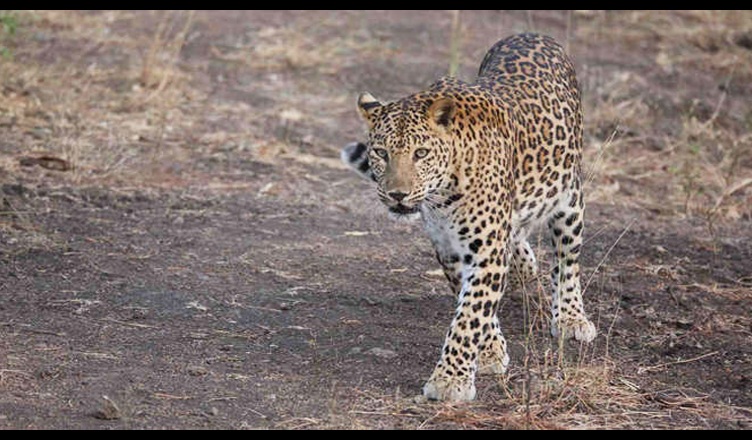 The data from the Wildlife Protection Society of India (WPSI) reveals that 15 leopards, on an average, were poached every month in 2018.

WPSI said that the leopards were killed for their body parts, as the forest officials found remains of 55 individuals and 35 were shot dead.

“The large number of body parts seizures is testimony of strong enforcement in different parts of the country. However, more intelligence-led enforcement is needed to proactively stop criminals from carrying out these activities. The rise in cases is also indicative of more demand from the international illegal trade market,” said Tito Joseph, programme coordinator, WPSI.

Undoubtedly, there is a need for better intelligence in tracking poaching, the view also expressed by the Wildlife Crime Control Bureau (WCCB), which comes within the ambit of union environment ministry.

The government’s focus should be directed towards the issue, as a country cannot afford to lose its wildlife. Anyway, there are many animals which have become extinct, and leopards have already been listed as vulnerable on the International Union for Conservation of Nature (IUCN) Red List due to various reasons including, poaching for the illegal trade of skin and body parts.