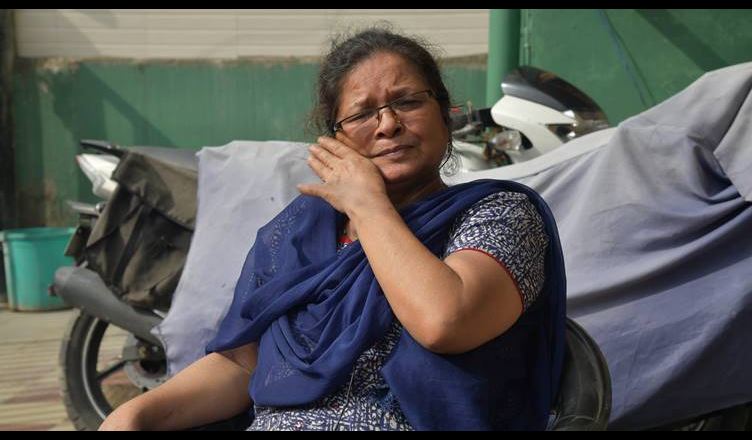 Order of arrest and suspension from job is what a school principal got when she tried to list her grievances in front of Uttarakhand Chief Minister Trivendra Singh Rawat.

The incident took place on Thursday at the ‘Janata Darbar’ of the Chief Minister. Uttara Pant, a government school principal, asked for a transfer request and the conversation between the two turned into an argument.

As a result, Bahuguna was suspended by the state’s school education department.

“You have attended janta darbar with taking permission (from authorities) and created scene over there which is against the employee service conduct,” read the suspension letter issued by KS Chauhan, acting district education officer, Uttarkashi.

Bahugana requested Rawat for a transfer from the remote location, in which she was working for the last 25 years. Her husband died some time back and so she requested for a transfer on the grounds that there is no one to look after her children.

The principal has not been attending the school for last nine months. When she questioned the Chief Minister as to why she was not getting a transfer despite serving in a remote area for 25 years, Rawat asked if she had given any undertaking while securing the job.

Bahuguna replied to this saying that she had not stated to live in forest throughout her life. As expected, the Chief Minister lost his cool and asked her to request in a decent way.

But, if he could take a snap at her, why shouldn’t she do the same.

The Chief Minister should consider her problem, as it is a genuine one. But, how would a misogynist BJP leader understand this. Their ego and chauvinism doesn’t allow them to tolerate when a women makes them taste their own medicine.