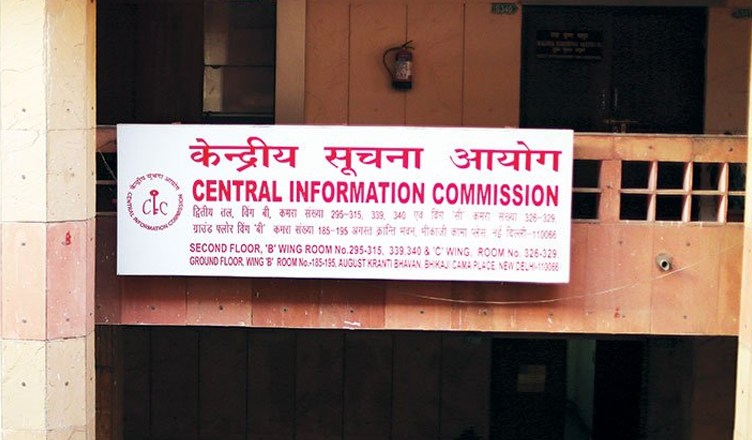 After the controversy surrounding ‘bench-fixing’ in the Supreme Court, even the Central Information Commission (CIC) has come under the same radar.

The transparency watchdog is now facing an internal battle with regard to bringing political parties under the ambit of the Right to Information (RTI) Act, which was witnessed when information commissioner M. Sridhar Acharyulu, in an open letter questioned chief R K Mathur’s decision to reconstitute a bench which was hearing this case.

In June 2013, a three-member bench declared six parties as public authorities, following which they were asked to implement the same.

In July 2015, a write was filed in the Supreme Court to bring all parties under the RTI Act and seek implementation of CIC order of 2013.

Following this, CIC constituted a three-member bench of Acharyulu, Bimal Julka and Sudhir Bhargava to hear the case. After a month, Julka recused himself citing increased workload.

After a year, in August 2017, Mathur constituted a new bench comprising of himself, Sharat Sabharwal and Manjula Prasher. It is to this move that Achryulu has objected and has challenged the motive behind it.

According to Economic Times, Acharyulu wrote to chief Mathur in February 2018 saying, “… the chief has no power under RTI Act to dissolve an already constituted full bench of three information commissioners… If a new bench with new members is constituted to hear the same matter which I and other members were already hearing, I and entire Commission have a right to such information and reasons thereof.”

“You may have noticed that the Chief Justice of India, who is the Master of the Roster, is also making such decisions in a transparent manner, after the four members of the collegium openly raised these issues. It is, therefore, important that all such decisions are taken in the Commission meeting with all the members present,” Acharyulu further wrote.

It raises eyebrows on the functioning of the CIC.