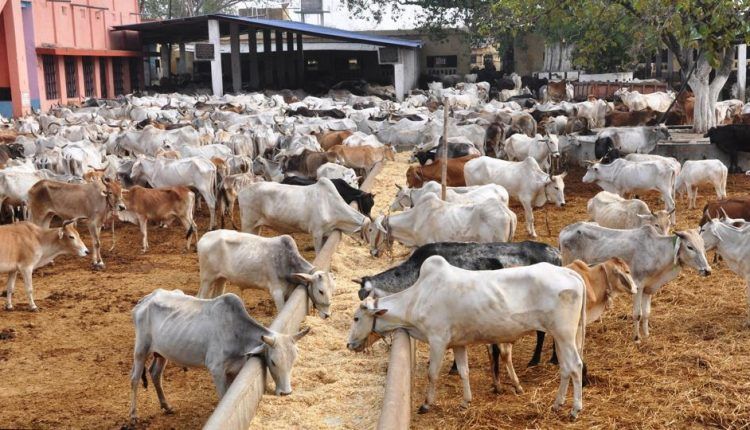 In the post-Modi era, an important day to day discussion is that of cow slaughter. The BJP has placed a great deal of importance on the protection of cows against slaughter, even though banning cow slaughter is already ensured in the Constitution in Article 48. What the media fails to address is the fact that this is the same party that has been unable to check the death of cows in many areas. In Rajasthan alone, over 13,050 cows have died in a span of one year in government-run gaushalas. Rajasthan is also the only state in India to have a department for cow protection.
While the government gloats away in their success to end cow slaughter, the implications of such a heavy crackdown on cattle slaughter, with ‘gaurakshaks’ taking matters in their own hands and lynching people on the streets, are tremendous. A recent report details that 2,183 cattle death cases were reported in 2015-16 which has now increased to 10,105 cases in 2017-18. There is a significant increase of 362%.
The important thing here is to understand as to why there is such an increase in such incidents. with the crackdown by the government more and more cattle are being abandoned by people after they stop producing milk. Many of these, as the data shows, die on tracks being hit by trains. While this displays the complete lack of any sympathy of the government, it also exposes their hypocrisy. Long speeches have been given to protecting cows, people have been killed in the name of cow protection but when it comes to the government there are absolutely no actions. This is just another ‘jumla’ to polarise voters.