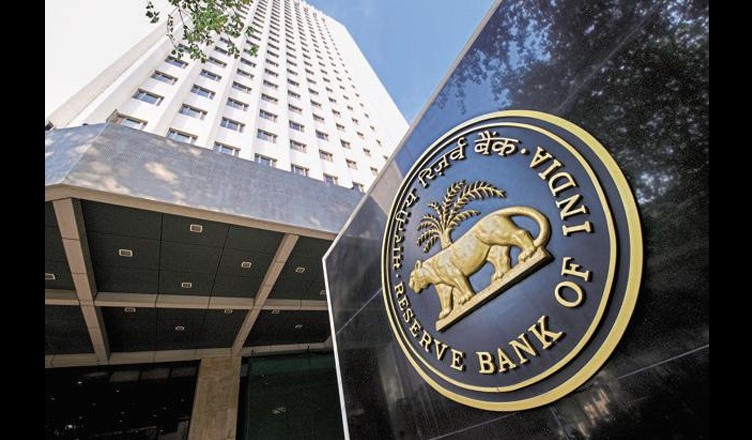 The RBI raised its concern over the issue and suggested there is a need for improvement in the audit function and its governance i.e. it wants audits such as statutory audit, risk-based internal audit, concurrent audit, information systems audit and special audits to be tightened.

“Many instances of repetitive and similar audit findings over the years were seen. Further, internal audit could not detect many frauds, which came to light after accounts turned NPA. Fraud detection and reporting, as well as preventive steps, need to be more risk-focussed to identify red flags at an incipient stage,” the RBI said.

The central bank also noted that the jump in amount involved in frauds during 2017-18 was on account of the Rs. 14,000 crore fraud committed by diamond czar Nirav Modi, which affected one public sector bank, Punjab National Bank.

The RBI said the share of PSBs in frauds relating to ‘off-balance sheet items’ such as Letter of Credit, Letter of Undertaking, and Letter of Acceptance was higher, at 96 per cent.