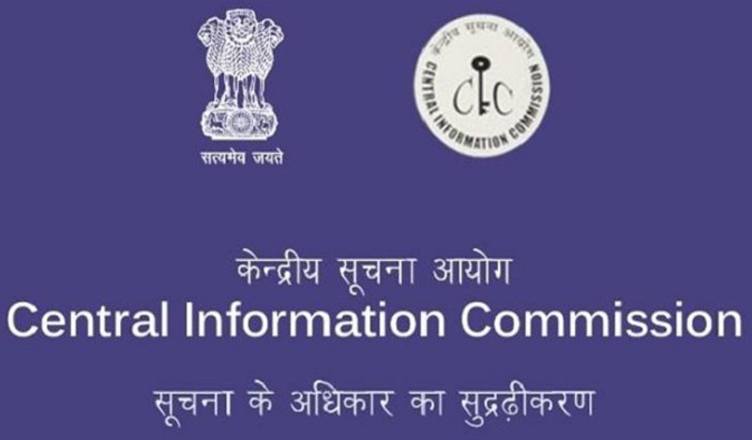 The Central Information Commission (CIC) has asked the Union Government and the Reserve Bank of India (RBI) to disclose the names of wilful defaulters of ₹50 crore and the action taken against them. The Commission further said this disclosure is needed because every taxpaying citizen has a right to know about the same.

The direction has come from central information commissioner M. Sridhar Acharyulu, who pointed out that defaulters of small amounts like farmers are defamed in public, while defaulters above ₹50 crore were given a long rope.

“Defaulters above ₹50 crore were given high concessions in the name of one time settlements, interest waivers and several other privileges and their names are hidden from exposure to secure their reputation,” the PTI report said quoting the CIC order.

According to official data, state-owned banks, in the last three financial years and the first quarter of FY19, recovered ₹1.61 trillion from wilful defaulters.

Minister of state for finance Shiv Pratap Shukla had informed Parliament in July that wilful defaulters owe over ₹15,300 crore to Punjab National Bank (PNB) and more than ₹34,200 crore to the State Bank of India (SBI) as of June 30, 2018.

The order has also asked the ministries and RBI to furnish with details about criminal actions taken against wilful defaulters, if not, then the reasons for not taking actions and reasons for the failure in disclosing these details.

“If they cannot submit any part of that information, they may choose to explain why should they not be directed to publish the details of the information sought including the names of wilful defaulters, before 20 September 2018,” the PTI report said quoting the order.

The central bank also noted that the jump in amount involved in frauds during 2017-18 was on account of the Rs. 14,000 crore fraud committed by diamond czar Nirav Modi, which affected one public sector bank, Punjab National Bank.