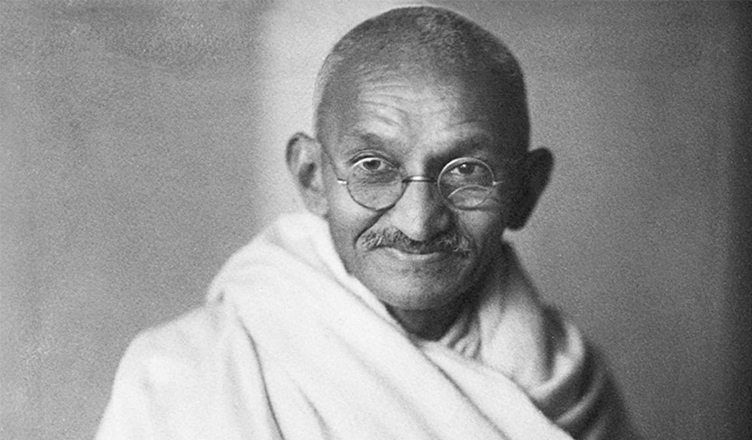 It is known to all that Nathuram Godse, a right-wing advocate of Hindu nationalism, assassinated the Father of the Nation Mahatma Gandhi in New Delhi on January 30, 1948. He shot Gandhi in the chest three times at point-blank range.

While Gandhi could not escape this attack, but he did manage to survive five other attempts made to take away his life by the same, Godse.

Let’s get to know those five other times when there were attempts made on Mahatma Gandhi’s life, all of which failed.

A car in Mahatma Gandhi’s convoy which looked similar to his own car, was blown up. The car in which Gandhi ji was travelling in was delayed at a railway crossing, while the other car similar to his, went on time. It was blown up, injuring 10 people.

After Gandhi ji was diagnosed with Malaria, he went to Panchgani, a mountain resort close to Pune to spend some time alone and take rest. A group of men, whose leader was Nathuram Godse, reached the resort and started shouting anti-Gandhi slogans.

Things took a dramatic turn when during the evening prayer meeting, Godse attacked Mahatma Gandhi with a dagger in hand and was captured.

Nathuram Godse, along with his gang, once again tried to attack Gandhi ji while he was in Bombay to have talks with Jinnah. Godse was found in possession of a dagger.

Gandhi ji was on a train en route Pune. The train derailed between Nerul and Karjat stations after it smashed into large boulders on the track, but thanks to the presence of mind of the loco pilot, who had slowed down the train before the impact, saving all the lives onboard.

Godse’s accomplice, Madanlal, planned to bomb a stage where Mahatma Gandhi was seated, at Birla Bhavan. The plan was to throw the bomb near the podium and when people ran in, shoot Gandhi.

However, Madanlal was captured in time and their attempt, once again, failed.

Have a look at the five attempts summed up in this video: