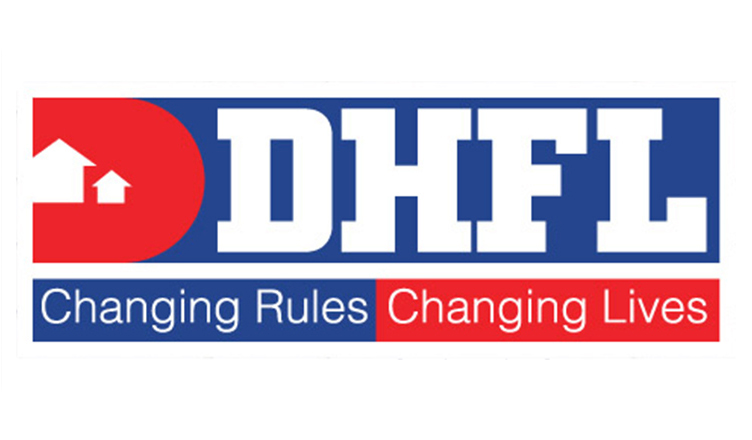 While terming it as “the biggest banking scam in Indian history”, Cobrapost has unearthed a scam of more than Rs. 31,000 crore. According to Cobrapost, the primary promoters of Dewan Housing Finance Corporation Limited (DHFL) and their associate companies have siphoned more than ₹31,000 crore of public money by granting loans and advances to shell companies.

Cobrapost has said that it has come to know about this financial scam “by closely scrutinizing public records available with government authorities and information available in public domain.”

The money given in the form of loans to shell companies was then re-routed to companies controlled by the Wadhawans, DHFL’s own primary stakeholders, and was used to buy assets in India and abroad.

Some revelations made by Cobrapost are:

Many of the shell companies did not state the amount of loan they got from DHFL in their financial statement.

A very crucial revelation made by Cobrapost is that right before the Gujarat elections, many of companies in the state were granted loans to the tune of Rs. 1,160 crore by DHFL.

As per Cobrapost, Kapil and Dheeraj Wadhawan did the scam using their power and influence they had since they were majority members in the Finance Committee of DHFL, which can approve loans Rs. 200 crore and more to any firm.

Cobrapost also alleged that instead of following the established norms of giving loan amount as per the progress of the project works, DHFL disbursed loan amount all at once.

To give you an idea about the scale of this scam, DHFL’s net worth is Rs 8,795 crore according to its audited financials for 2017-18. However, it has taken loans from banks and financial institutions to the tune of Rs 96,880 crore.

According to DHFL’s annual report, the company has secured loans from at least 36 banks, including 32 nationalized and private and six foreign banks.

According to Cobrapost, 45 companies were used by Wadhawans to siphon off funds from DHFL and of these 45, 34 shell companies, all within the interest of Wadhawans, were given unsecured loans of Rs. 10,493 crore. These 34 companies do not even have business or income and majority of them are newly incorporated with nominal capital of around Rs. 1 lakh. Yet, these companied were granted loans by DHFL.

What is interesting to note is that, of these 45 companies, 35 shell companies have not filed any charge documents for loans on the MCA website, which is a mandatory to do.

Also, on one hand, these companies have hidden the name of the lender company, DHFL and on the other hand, DHFL has also hidden the terms of loan and terms of repayment in its financial statement.

According to Cobrapost, the Bharatiya Janata Party (BJP) received donations worth Rs. 19.5 crore between 2014-15 and 2016-17 by three developers – RKW Developers Pvt. Ltd., Skill Realtors and Darshan Developers – all of whom are allegedly linked to the Wadhawans.

“These charities, however, flout the provisions of Section 182 of the Companies Act 2013, which govern corporate funding to political parties,” the Cobrapost story read.

“Not only does the scam point fingers squarely at the inefficient corporate governance of NBFCs, it also asks serious questions about the amount of negligence or perhaps connivance and complicity of public bodies. It is clearly a case of complete connivance amongst public and private figures to misuse and illegally siphon off public money,” Cobrapost wrote in its story.

Listen to all the details of the scam here: