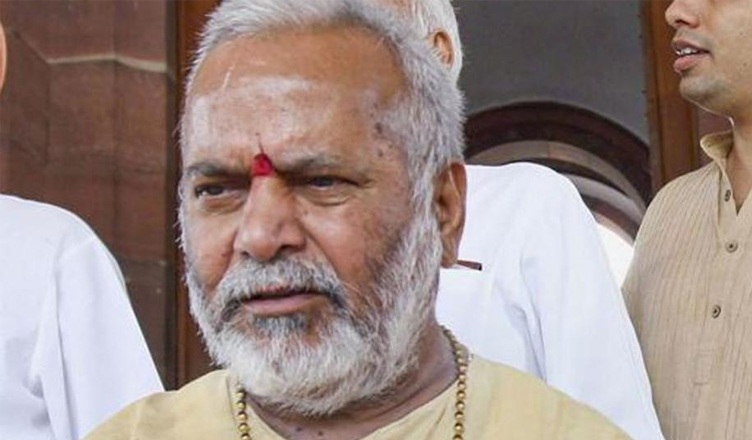 Former Union Minister Swami Chinmayanand, accused of rape by a law student, was arrested on Friday by a Special Investigation Team (SIT).

The SIT picked him up from his ashram at 8.50 a.m. He was produced in a court and sent to jail for 14 days.

The student had accused Chinmayanand of physically exploiting and raping her for a year. The arrest comes five days after she detailed the entire ordeal and almost after a month the allegations first surfaced.

However, NDTV reported that his lawyer told that Chinmayanand has not been charged with rape but the milder “misusing authority for sexual intercourse” or “sexual intercourse not amounting to the offence of rape.”

The woman and her family were trying to file a rape complaint for almost a month but the UP police refused to file one. Charges of intimidation and kidnapping were filed by the police only after the woman went missing. Finally, Chinmayanand’s arrest came a day after Uttar Pradesh Chief Minister Yogi Adityanath, at a press conference marking the completion of 2.5 years of his government, asserted that women’s safety was a priority for his government and that crime had dropped since his government came to power.

The woman then decided to collect proof against him and recorded him with a camera in her spectacles. The case came to light after the woman went missing on August 24 after putting up a post of Facebook without naming Chinmayanad.

The Supreme Court heard her allegations after she was tracked down by the UP police after a week and ordered an SIT to inquire into the same.