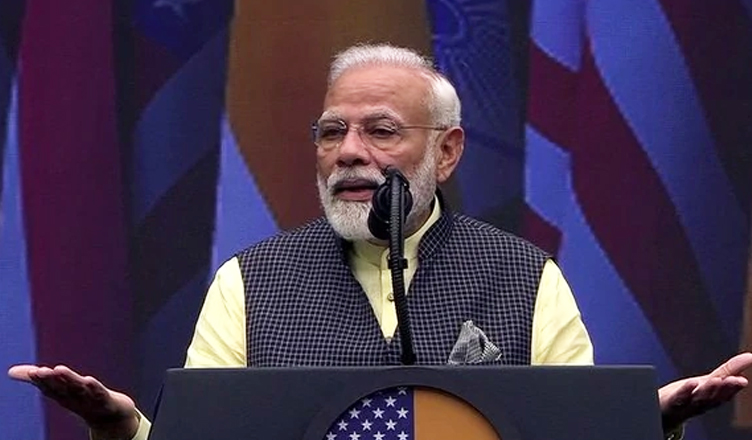 Prime Minister Narendra Modi on Sunday attended the “Howdy, Modi” event in Houston, Texas, which was attended by US President Donald Trump and several US lawmakers.

Speaking in reference to the event tagline, ‘Howdy, Modi’, PM Modi said if the same expression was put to him, his answer would be “everything is fine in India”.

However, PM Modi’s assertion that all is well in India stands in complete contrast to the situation in the country.

PM Modi definitely needs to know that everything is not fine in the country and that the Indian economy is struggling hard to keep up but is still suffering severely.

One thought on “Is everything really fine, PM Modi? We don’t think so”