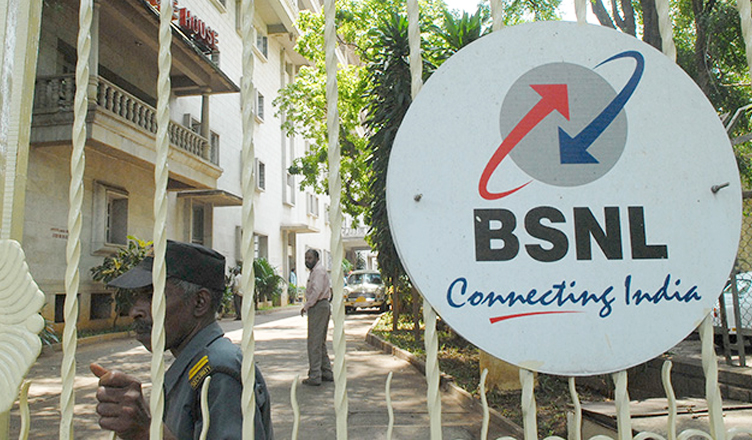 In a letter to Prime Minister Narendra Modi, employees of struggling Bharat Sanchar Nigam (BSNL) have urged him to revive and strengthen the telecom operator, reported Business Standard.

“We heard that the finance ministry is proposing the closure of BSNL, instead of its revival. It is felt that those officers involved in the process may not get an opportunity to learn about the critical role played by BSNL in nation-building and in implementing government schemes and projects,” general secretary of BSNL Union Sebastin. K said in the letter.

Sebastian further stated that despite the company incurring huge losses, the telecom operator provided the landline and mobile services to security forces and government officials during the recent developments in Jammu and Kashmir.

Also read: Is everything really fine, PM Modi? We don’t think so

“No other operator is allowed to provide services due to security reasons. BSNL is providing telecom services in remote parts of the country and maintaining 17,000 to 18,000 exchanges, incurring Rs 3,000 to Rs 4,000 crore losses every year. Otherwise, these villages will be cut off,” the letter stated.

“A wrong notion has been created by the government, management and the media that the main reason for BSNL loss is its employee cost,” it added.

The letter also claimed that the telecom operator gave direct employment to people in linked sectors such as operations and maintenance whereas other operators outsourced it.

“The outsourcing agencies engage people but their cost is not reflected in the company accounts as wage bill. Also, BSNL provides landline services which require huge manpower,” it added.