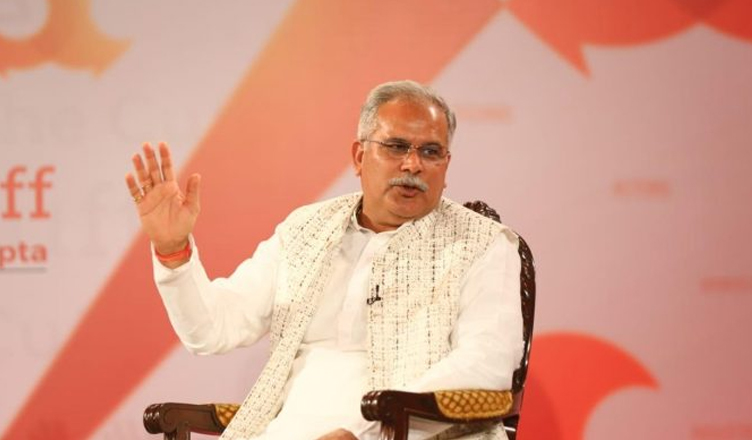 In an effort to eradicate malnutrition, the Chhattisgarh government has expanded a scheme to provide foods that are high in protein, including eggs and pulses, to households in tribal areas across the state, The Telegraph reported.

A scheme in districts with high under-nutrition levels, namely, Bastar, Dantewada and Korba among others, was launched to provide protein-rich food. This scheme has further been expanded to other districts as well.

“The worst-affected areas, predominantly the tribal areas of the state, have compelled us to rethink the social meaning of economic development,” The Telegraph quoted a senior state government official as saying.

37 per cent of children in Chhattisgarh were malnourished, according to the national family health survey 2015-16.

Apart from this scheme, the state government also has plans to set up 7 mother-baby hospitals across the state and provide free health checks to pregnant women. It will also provide other prenatal services.

Also, Chhattisgarh’s Haat Bazaar initiative, a plan to provide health services to people across the state, is expected to yield major health dividends. At these haat bazaars, people would be provided with information and education on health awareness.