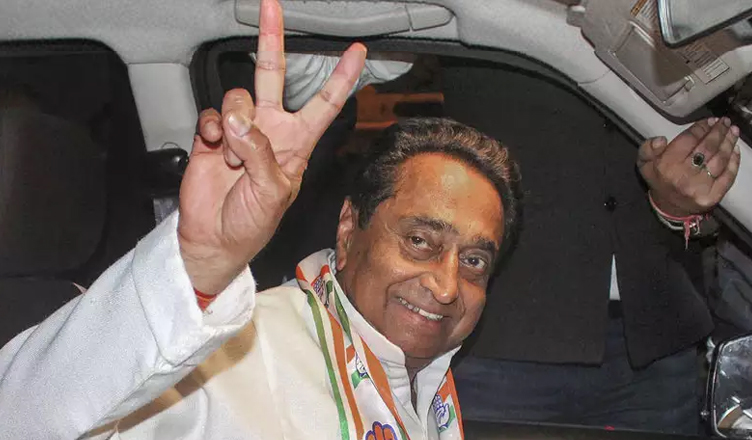 At a time when the economy is reeling under increasing unemployment and price rise, the state of Madhya Pradesh is successfully walking against the flow.

In a survey carried out by the Centre for Monitoring Indian Economy (CMIE), it has been found out that the Congress-ruled Madhya Pradesh has witnessed a sharp decline in unemployment in the last nine months.

CMIE has stated that unemployment, which was at its peak of 7% in 2018, dropped to 4.2% by the end of September this year. On the other hand, the country saw a rise in the unemployment rate which climbed to 8.1% by October, according to the CMIE data.

Also read: UP tops in crimes against women, kidnapping: NCRB

“This is a great achievement by the Madhya Pradesh government. The Centre must learn from the state. We have not only focused on self-enterprise but, also on skill development, which is showing good results. Chief minister Kamal Nath has stressed on job creation at all business events, including the recently-concluded Magnificent MP investors’ summit in Indore. We will continue to encourage the youth to go for self-employment and industrialists for maximum job creation,” The Times of India quoted Labour Minister Mahendra Singh Sisodia as saying.