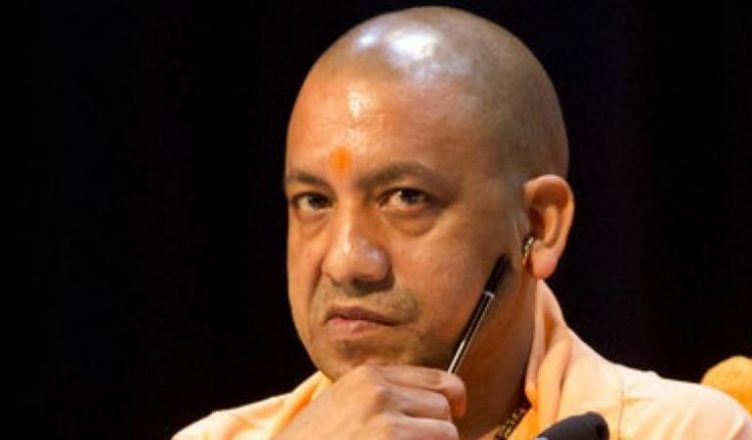 On Wednesday, 19th February, Uttar Pradesh Chief Minister, Yogi Adityanath, once again exposed his violent side to the nation. He defended the UP police over the 21 deaths of anti-CAA protesters, claiming that they were shot by other rioters and that nothing can be done to save someone with a death wish.

Ending the discussion in the state assembly on the Governor’s address, instead of condemning the violence of the UP police in the anti-CAA protests, Adityanath said that their role in dealing with ‘rioters’ should be appreciated.

He further warned, “Jo jis bhasha main samjhega, usey uss bhasha main samjhayenge” (We will talk to them in the language they understand), implying that violence will be responded with violence. Yogi Ji, while I understand that violence should be condemned, there is law and order in a democratic country, and whether you like it or not, India is a democracy. One cannot command police forces to fire at people who are protesting against an Act that not only them, but lakhs of others, believe to be discriminatory and thus, unconstitutional and undemocratic. They can be contained and allowed to express their views in a democtatic manner, as is their right.

21 people have lost their lives voicing their dissent. Some were merely bystanders or passing by without any role in the protest when they were shot by the police.

The UP chief Minister further said “If someone is coming with an intention to die, how can he remain alive?… If someone comes out to kill an innocent person and he is challenged by police, then either he or the policemen have to die.” Protesting doesn’t equate with a desire or intention to die, it means being able to exercise their right of Freedom of Speech. If one disagrees with the government, they are allowed to do so. As an individual, one has a right to have an opinion. When challenged, the police have to follow due process and take that individual into custody and then wait for a judgement by the court on further action. However, they cannot fire a pellet gun and watch them take their last breath.

Yogi Adityanath further claimed that the anti-CAA protests revealed terror funding by Popular Front of India, which is said is another name for banned terror group SIMI. He added, “Any sympathy for them means, support to the PFI and SIMI. Those who do treason with the country, will die an anonymous death (gumnam maut).” Threatening protesters has become the BJP’s go-to formula to generate fear amongst their citizens. Using such threats and hate speech only unites democratic individuals against you. It may seem hard for you to swallow, but Indians have opinions, they are educated and know how to analyse Act’s and policies. They have made decisions for themselves to go out and exercise their right to voice their dissent against specific laws or policies by the GoI.

Furthermore, on 28th December, Yogi Adityanath has prided himself on his government’s crackdown on protests against the CAA and said that the police action has ‘shocked’ every agitator into silence. Creating fear is the BJP’s way of governance.

“1,246 people have been arrested in connection with the violence, while 5,558 people were detained during the anti-CAA protest,” said the UP Police in a statement.

Mr. Chief Minister, do you wish to imply that people who protest have a death wish? While most of us are aware that a lot of the ruling Bharatiya Janta Party’s policies are unconstitutional, I do implore you to read Article 19 of the Indian Constitution that says, “ “Everyone has the right to freedom of opinion and expression, this right includes freedom to hold opinions without interference and to seek, receive and impart information and ideas through any media and regardless of frontiers.” India is still a democracy even though traits of a dictatorship are revealing themselves, and as a democratic government, please do keep the Constitution, Judiciary and due process in mind.