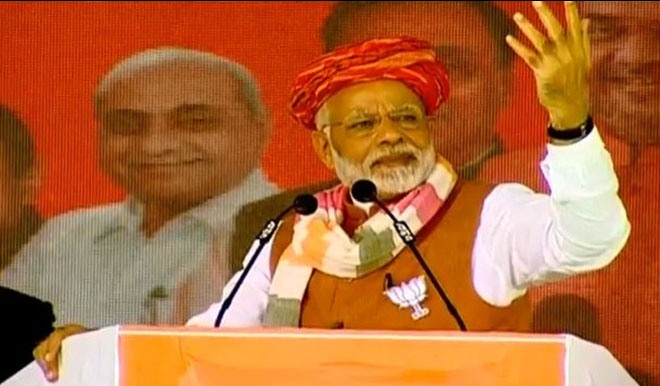 One cannot stop but laugh at the speech made by Modi in Rajkot yesterday. His claims were in themselves so hollow that he could not prove them at all:

A new party came up in Delhi, whose style is to keep abusing & running away. I thought Congress, being an older party would not indulge in such politics but they have also taken this short cut in the past two months and only hurled abuses and lies.

The Opposition has only questioned Modi so as to remind him on his silence, actions of omissions and commissions and the corruption that has become a ‘New Normal’ under his regime.

Modi should answer as to why he is silent on these:-

We would just like to ask the Prime Minister, that – Who was Mahatma Gandhi? Who was Sardar Patel. Were they not born in Gujarat? Who followed Mahatma Gandhi and left a comfortable life of luxury in the service of the nation.

Attack on Hardik Patel or nearly 10,000 cases of sedition registered against Patidar leaders of Gujarat are known to all. Heinous assault on Dalits in Una, Gujarat has not been forgotten.

At least a dozen Patidar leaders were killed under Modi Government, while it suppressed thousands who demanded their rights and jailed hundreds.  Now that Congress is fighting for their rights, you are suppressing them.

Jammu and Kashmir Police and CRPF have crossed 2 century (killed more than 200 terrorists) , and have sent them to Jannat

The BJP Government is claiming that more than 200 militants have been killed in the first seven months of 2017.

This also reflects a massive spike in violence in Jammu and Kashmir, with terrorists attacking our security base- Air Force Base, CRPF Camps, Army and police stations.

Important point to note is that, 270 terrorists were killed in 2010, during UPA- so the BJP’s claim on this falls fact.

While we are proud of our Defence Forces and Security Personnel, we also want to show the mirror of truth to the BJP. 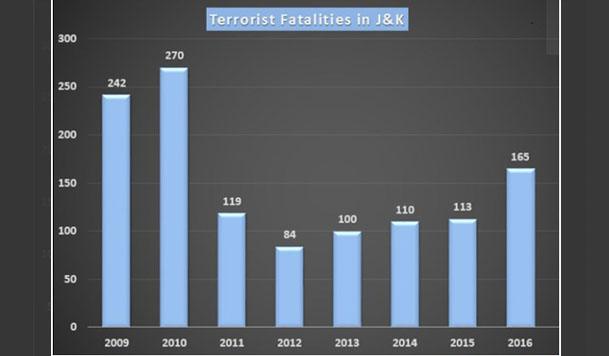 It is the People of India & the Congress Party that has prevailed on the Modi Government – But the ‘Mirror of Truth’ has only been partially seen by them!

First time in the history of India, Agriculture has been taxed under GST.

So, Mr. Modi, it is high time that you start weighing your words before speaking them. Gujaratis will not tolerate such false claims anymore.