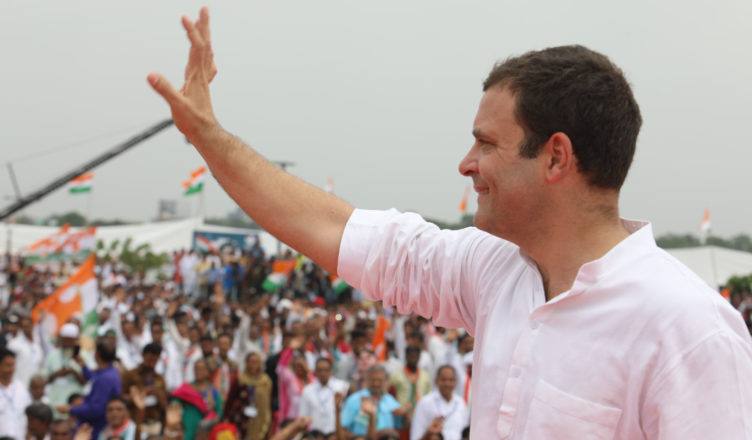 Nothing stands above law. We all believe in this and have respected our judiciary system. So, when the apex court of India, the Supreme Court quashed the rape case against Congress vice-president Rahul Gandhi, then what authority do we have to accuse him of something which he did not even commit.

Five years back, the SC stated, “It is a matter of regret that the process of the court has been abused by unscrupulous litigants just to attain publicity and adversely affect the reputation of another politician,respondent No 6 (Rahul). One of the obvious reasons which can reasonably be inferred from the peculiar facts and circumstances of the case is political rivalry.”

With this, the court also slapped a cost of Rs. 5 lakh on the ex-SP MLA Kishore Samrite as compensation to Rahul Gandhi.

On the behest of powerful forces, ex-Samajwadi Party MLA Kishore Samrite and other persons filed a petition against Rahul, alleging him of confining and raping a woman named Sukanya Devi in his constituency Amethi. However, their efforts turned out to be futile after Supreme Court in October, 2012 dismissed it.

Time and again, the BJP people have tried to instil life into this lifeless issue with the intention of maligning the Congress vice-president’s image.

BJP MP Subramanian Swamy showed complete disregard not for just any other court, but for the honourable Supreme Court of India when he tweeted:  Does anybody remember Sukanya gang rape in Amethi on December 5, 2006?

But, the best part is that Rahul Gandhi has never paid any heed to it, as the law has already answered from his side.

So, Rahul Gandhi stands clean and resolute as he always has. He has never indulged in mud-slinging nor is he in a habit of accusing anybody without backing it up with facts.

In today’s time, when it is easy to run away from the issue by jumping to another, Rahul Gandhi has never feared from facing criticism and maintaining his stand on issues related to him and his party.