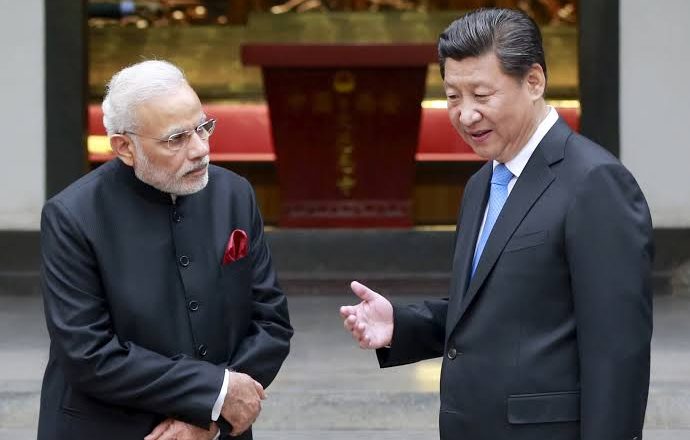 The all-party meeting – held on June 19 – was meant to assuage the anxieties of India over China’s act of aggression in several regions. Of these regions was the Galwan valley which was hitherto not disputed. However, with the Prime Minister claiming that neither did ‘anyone’ intrude into our territory, nor taken over any post, the country was left baffled. Prime Minister Narendra Modi did not even name China as the aggressor, as he merely said, “No outsider is inside Indian territory in Ladakh”.

While the meekness of Narendra Modi as the Prime Minister is cause for concern, what is most worrisome is that his words have let down India as a country. The PM has compromised our position. His statements that no one intruded into our territory hinted that Galwan valley doesn’t belong to India—just two days after 20 soldiers were martyred there.

If ‘no one’ intruded into our territory, then who killed the 20 brave hearts in Galwan valley? The Prime Minister did not answer that question and neither did he explain why they lost their lives defending Galwan valley. Almost immediately, holding PM Modi’s words against him, the Chinese claimed that India was the aggressor in Galwan valley.

The blatant compromise of India’s territorial integrity by none other than the Prime Minister himself has deeply anguished the citizens of India, particularly those who have served in the defense forces. If there was aggression by the Chinese, why did the Army and the Ministry of External Affairs hold talks for ‘disengagement of troops’ from both sides?

Several veterans took to the social media to express their outrage. While many are asking for the Prime Minister’s resignation, some including several veterans are even calling for Narendra Modi to be tried for treason for jeopardizing India’s territorial integrity. It is time that every Indian rises above partisan politics and questions the Prime Minister. We cannot allow petty politics to compromise the territorial integrity of India and China to claim the Galwan valley as its own.