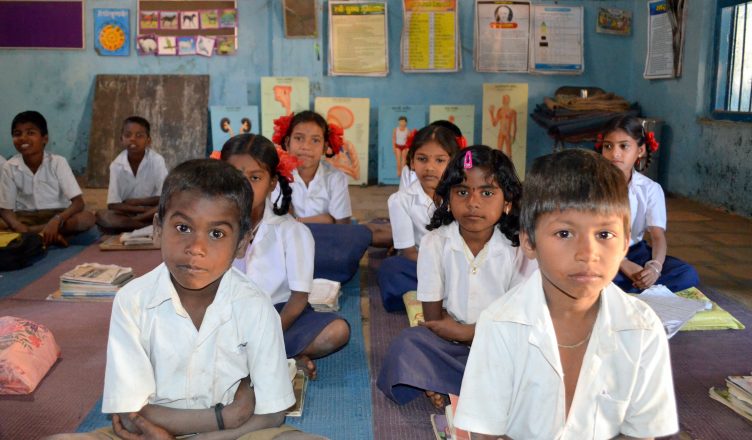 After destroying the economy and healthcare, the BJP turned its attention to education with the announcement of the National Education Policy, which can easily be confused to mean National Exclusionary Policies, as it excludes the most vulnerable sections of people and deepens the digital divide, among others.

On the face of it, the BJP makes the right noises—it professes the objective of ‘critical thinking’, ‘creative independence’, ‘spirit of enquiry’, etc. The party however doesn’t realise that such traits would be inimical to their reliance on post-truth politics and conspiracism. Or maybe they do understand this well and are actively stymying our national education endeavours, despite using the right lexicon.

For instance, as Congress leader Rajeev Gowda points out, even though the NEP claims that 6% of the GDP is to be allocated for education, the BJP has over the years reduced spending on education. The allocation of 4.14% in 2014-15 was slashed down to 3.2% in the 2020-2 budget. While the BJP stresses on online education, it is oblivious to the fact that only 9.85% of government schools have a working computer and a mere 4.09% of schools have access to the internet. Moreover, the NEP doesn’t mention anything about affirmative action or how it plans to ensure a level playing field for communities that have been exploited and excluded for centuries.

The BJP has also ignored the crumbling infrastructure for early childhood care and education, and relies on Anganwadis who are paid a pittance of ₹4,500 as a monthly honorarium, and are not adequately trained. Further, the NEP doesn’t define foundational literacy and numeracy in measurable terms, thereby making it difficult to track the progress of young learners. Compounding the problem is that as of 2018, there were over a million teaching vacancies at the school level. The NEP doesn’t explain how it will fill these vacancies. The NEP however has digressed from conventions and envisages a top-down administration through the Board of Governors, Higher Education Commission of India—which is susceptible to nepotism and political favours.

Former HRD Minister, Pallam Raju points out that the NEP was framed without a consultative process. He hopes that when it is eventually debated in the Parliament, where there will be wider consultation that could be brought to the suitable parliamentary committees. He adds that the exposure a child gets in the schooling years, must eventually dovetail into the objective of the National Skill Development Mission brought by the UPA. However, that has not been given any thought.

True to the character of the BJP, the NEP is devoid of any thought, consultation or a vision. If there was indeed any thought the BJP had put into it, it appears to be an attempt to deepen the digital divide and ‘weaponize’ the access to opportunities, so that socioeconomic disparities are sustained with the most vulnerable people being at the mercy of the ruling party, thereby making them susceptible to manipulation.