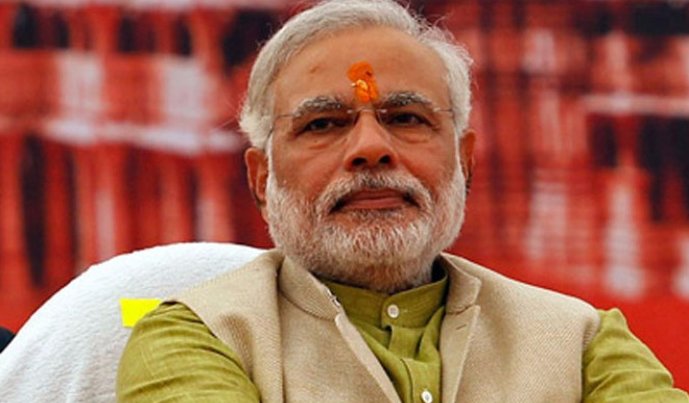 Prime Minister Narendra Modi has tried to claim credit for a recent relief to women Haj pilgrims, which actually has happened due to relaxation of rules by Saudi Arabia.

The Muslim women in India above 45 years of age, can now undertake the journey of Haj without mehram, or male escort, and instead, travel in groups.

Sadly, it took three years for the Modi Government to reach this decision. It was in 2014,  that Saudi Arabia changed the rule on not allowing women without a male escort on Haj and subjected it to the condition that they travelled in a group and were above 45 years.

In his Mann ki Baat broadcast on Sunday, Prime Minister Modi appeared to be suggesting that mehram was an Indian rule and it is him and his government that has revoked it.

This can be termed as one of his other efforts to project himself as a messiah for Muslim women, especially after the introduction of a bill criminalising instant triple talaq.

“When I first heard about it ( mehram), I wondered how it could be possible. Who would have drafted such rules? Why this discrimination? And when I went into the depth of the matter I was surprised to find that, even 70 years after Independence, we were the ones who had imposed these restrictions,” he said in his Mann Ki Baat address.

In October last year, Union Minister of Minority Affairs Mukhtar Abbas Naqvi said that the demand of mehram for women be made only for those under 45 could be possible because of the relaxation made by Saudi Arabia.