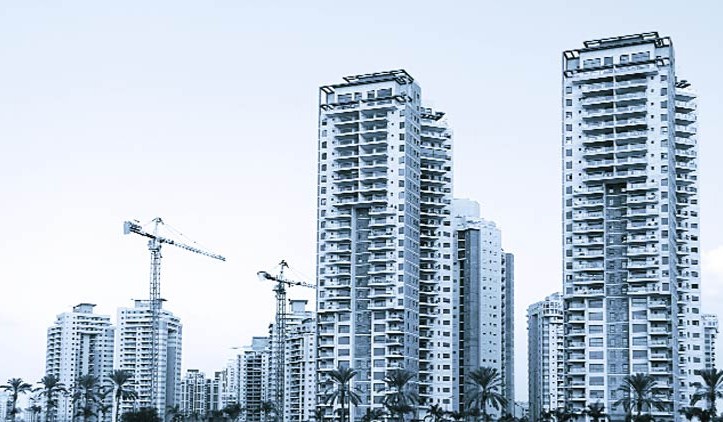 As per a data report released by the Housing and Urban Affairs Ministry, only 7 per cent of the Rs. 9860 crore allocated by the central government for the development of 100 smart cities has been spent until now.

Clearly, the Smart Cities Mission undertaken by the Modi Government in June 2015 seems to be crumbling and failing.

60 cities were selected between January and September of 2016 and another 30 in June 2017, but till date, a major chunk of the funds still remain unutilised.

Among cities that got around Rs. 111 crore each have spent even lesser. Vodadara has spent Rs. 20.62 crore, Namchi in Sikkim spent Rs. 6.80 crore, and Salem, Vellore and Thanjavur in Tamil Nadu could utilise only Rs. 5 lakh, Rs. 6 lakh and Rs. 19 lakh, respectively.

With execution being heavily hit, various Special Purpose Vehicles (SPVs) have been set up, investing the money in sweep accounts to earn more interest. But housing ministry reviews that were no funds of the Centre’s or the State’s share was transferred to these SPVs.

The mission fails to articulate and bring together the institutional framework for urban development. More so, the role of local governments has been significantly cut short by delegating the powers to these SPVs.

Another criticism this project also faces is the convergence of other policies set for urban India. Schemes like Swachh Bharat, Housing for All, National Urban Information System, were all started to improve urban infrastructure which overlaps the targets of the Smart Cities Mission. The Central government is unclear about how these can be integrated to reach the formulated goals.

Clearly, the Modi Government has failed to deliver on its promise. It has yet again proven that this nothing but a well-publicised hollow scheme.