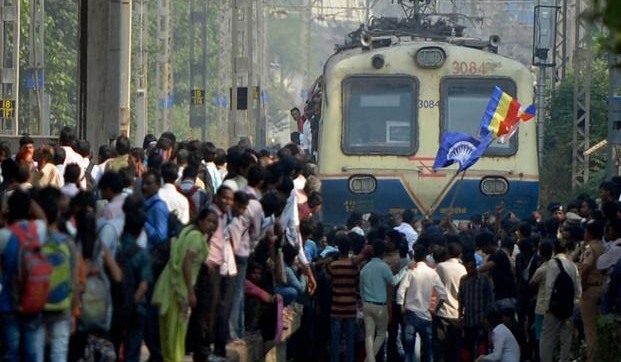 Leader of Opposition Mallikarjun Kharge on Wednesday held RSS responsible for violence in Maharashtra and accused them of dividing people on caste lines.

“He can’t stay quiet! He is a ‘mauni baba’ (mute spectator) when it comes to such issues,” the Congress leader said.

Kharge also opined that a Supreme Court judge be appointed for enquiry into the violence.

Congress leader Ghulam Nabi Azad also remarked the same saying that the Prime Minister should clarify his position inside Parliament on violence against Dalits.

“A central pillar of the RSS/BJP’s fascist vision for India is that Dalits should remain at the bottom of Indian society. Una, Rohith Vemula and now Bhima-Koregaon are potent symbols of the resistance,” the Congress President tweeted yesterday.

Following Gandhi’s tweet, AICC general secretary in charge of Maharashtra, Mohan Prakash claimed that wherever the BJP is in power, the supporters of the party and RSS execute such actions when events related to Dalit pride are organised.

Many Congress leaders have also claimed that the ones who pelted stones at Dalits were carrying saffron flags in their hands.

They also alleged that the Maharashtra BJP government wanted to create a “Dalit vs Maratha standoff” to trigger a Maratha consolidation.

Meanwhile, the bandh, which brought Maharashtra to a standstill, has been called off.