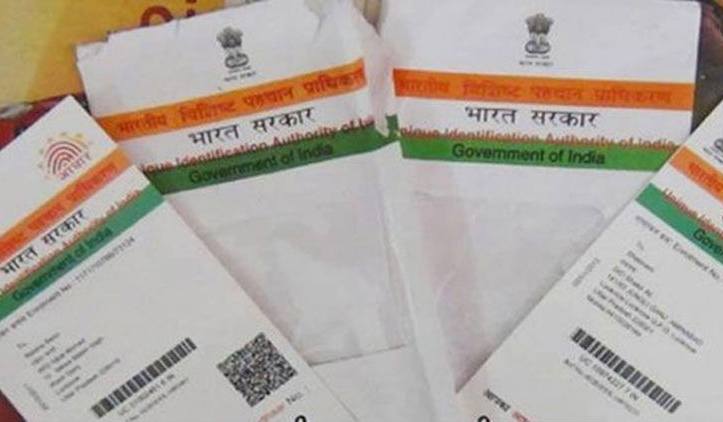 Five more cases of money being fraudulently being withdrawn from customers’ bank accounts using the customers’ Aadhaar number linked with the accounts.

While Syndicate Bank witnessed one such case of Rs. 1,21,500 was withdrawn from a customer’s account using his aadhaar details without him aware about it, Andhra Bank saw four such cases wherein Rs. 4,20,098 was withdrawn.

However, the amount was eventually returned by the banks to the customers.

Finance Minister Arun Jaitley, while replying to a question in Lok Sabha said, “the banking department has received 20 complaints of bank frauds involving Rs 7.65 lakh connected with linking Aadhaar with bank accounts since 2015”.

According to two sets of data collated from the Finance Ministry, there have 25 recorded cases of fraud involving an amount of Rs. 13.06 lakh withdrawn from Aadhaar-linked bank accounts.

It was only yesterday, when the Engligh Newspaper ‘The Tribune’ exposed a racket providing access to billions of Aadhaar details in only Rs. 500.

Such repetitive cases are exposing the hollow claims made by the government and is also filling the general people with fear regarding the security of their personal information.