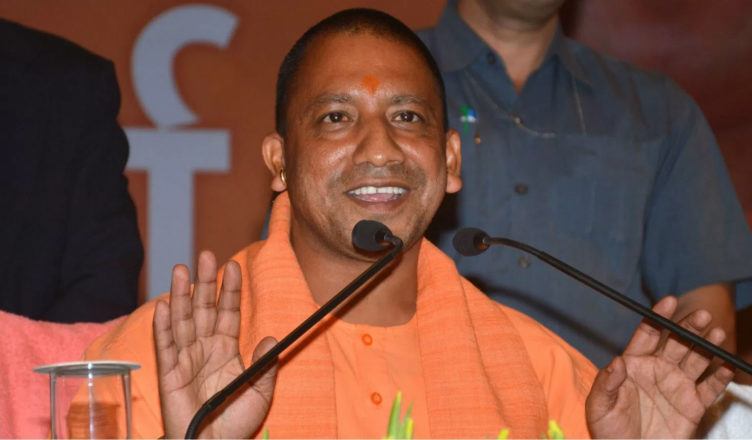 Looks like, the saffron party in Uttar Pradesh is all set to encourage the consumption of alcohol.

The state cabinet has decided to slash tax on the alcohol used in the manufacture of liquor.

In short, the prices of liquor are set to go down.

The decision, coming from a saffron-clad Mahant of Gorakhnath Temple, is bound to stump people.

Government spokesperson Avnish Awasthi refrained from commenting on the same and only said, “Just wait for the press release” when asked about the impact of the decision on alcohol price.

Well, even the press release could not put light on details. It only stated that the tax has been reduced to 5 percent till any further decision.

However, this is not the first time that the BJP Government has promoted the consumption of alcohol.

The beer bar and model bar concepts were brought in at the time when Kalyan Singh was the chief minister and Surya Pratap Shahi the excise minister.

“It is a strange paradox that a Mahant’s government in UP is now promoting sale of liquor,” senior Congress leader Amarnath Agarwal said.

It is so ironical that the same government, which has utterly failed to provide relief from rising petrol and diesel prices, has decided to reduce tax on liquor.

For the unversed, petrol and diesel prices have not been reduced in line with the falling global oil prices, but instead, excise duty on diesel has been hiked by 386 percent and on petrol by 126 percent.