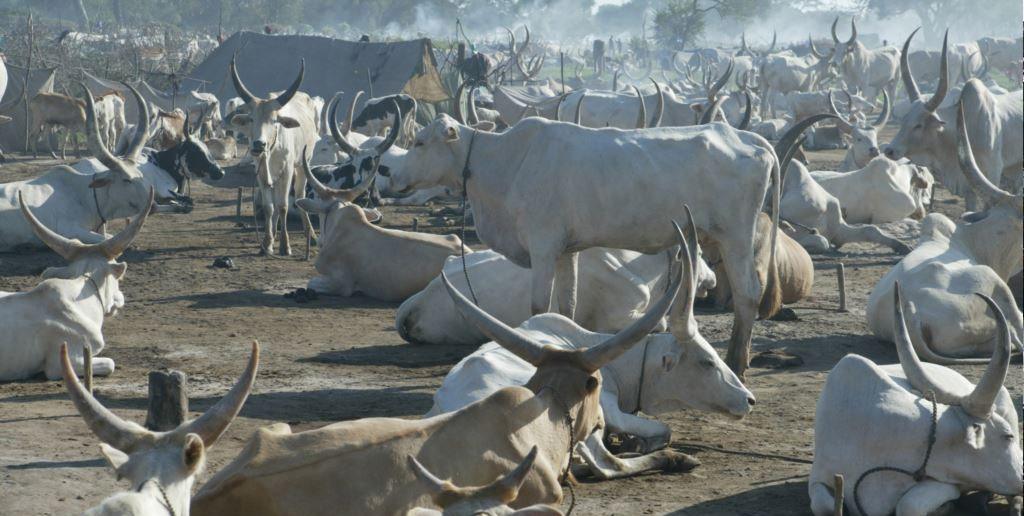 The Supreme Court on Friday said victims of crimes, including people killed by gau rakshaks were entitled to financial compensation from the state governments.

“The state is under obligation to frame a scheme and compensate those who are killed in violence,” said a bench headed by Chief Justice of India Dipak Misra, while hearing a petition by Congressman Tehseen S Poonawalla and activist Tushar Gandhi, seeking direction to states to check cow vigilantism.

Reminding the states and Union Territories of its September 6 order, the apex court asked the counsel for 22 states to file compliance reports by October 13 and fixed October 31 as the date for hearing the PILs.

Only five states – Rajasthan, Karnataka, Jharkhand, Uttar Pradesh and Gujarat – have carried out the order so far.

On September 6, the top court had asked states to appoint a senior police officer in every district as a nodal officer to check such crimes.

It is undeniable that such attacks have risen since the time BJP came to power three years back. The so-called ‘gau rakshaks’ have been using cows as a medium to attack Muslims and Dalits.